Kim Bok-Joo (Lee Sung-Kyung) is a powerful female weightlifter. Her father runs a small chicken restaurant and her uncle is an up-and-coming actor who works part-time at the restaurant. She has a pure personality and a strong sense of justice. Kim Bok-Joo and her friends because they're on the weightlifting team, the boys don't have feelings for them and they don't have boyfriends. The weightlifting team and the aerobics team were always fighting with each other. Meanwhile, Jung Joon Hyung (Nam Joo Hyuk) is a swimmer he was eliminated at the international competition because of psychological trauma when he started wrongly. He is 21 years old and has a fun free spirit. He lives with his adoptive parents (actually uncle and aunt) and cousin Jung Jae-Yi (Lee Jae-Yoon). One day on campus Kim Bok-Joo crashed into Jung Joon Hyung while he was riding a bicycle. Jung Joon Hyung felt her face was very familiar feeling like he had met her before. After leaving Kim Bok-Joo accidentally picked up a handkerchief of Jung Joon Hyung. The handkerchief was very important to him and he started looking for it. During a chase for the pervert, Bok-Joo mistakenly caught Joon Hyung because he was wearing the same outfit as the pervert. She kept insisting that Joon Hyung was a pervert because she had previously picked up her daughter's handkerchief dropped by Joon Hyung. When she and her friends were folding chairs, she accidentally saw the storekeeper wearing his daughter's panties. At that time, the storekeeper had the intention of "bad luck" with her and her friends. Fortunately at that time, the whole weightlifting team went to the warehouse to carry the chair, but when they found out the truth, they immediately called the police to escort the pervert to the police station. Korean name Hangul 역도요정 김복주 Romaja national language Yeokdoyojeong Gim Bokju Bok-Joo felt sorry for Joon Hyung, so he laundered and dried the handkerchief as an apology. She goes to the school swimming pool and returns the handkerchief to Joon Hyung but he gets angry when he sees that she cleaned it. Kim Bok-Joo fell into the pool afterwards because she couldn't swim, so Jung Joon Hyung jumped into the pool to save her. At that point Kim Bok-Joo and Jung Joon Hyung realized they had met before. When they were both young Kim Bok-Joo saved Jung Joon Hyung's life by catching him before he fell to the ground. At that time, Kim Bok-Joo had a nickname "fat", so when he remembered Joon Hyung, he called Bok-Joo "fat" and he was amused when he called Bok-Joo like that. Since then, they have become an unjust couple. After the story of his brother and Bok-Joo Joon Hyung became more and more aware of his feelings for Bok-Joo and confessed by giving her a kiss. They started dating each other. 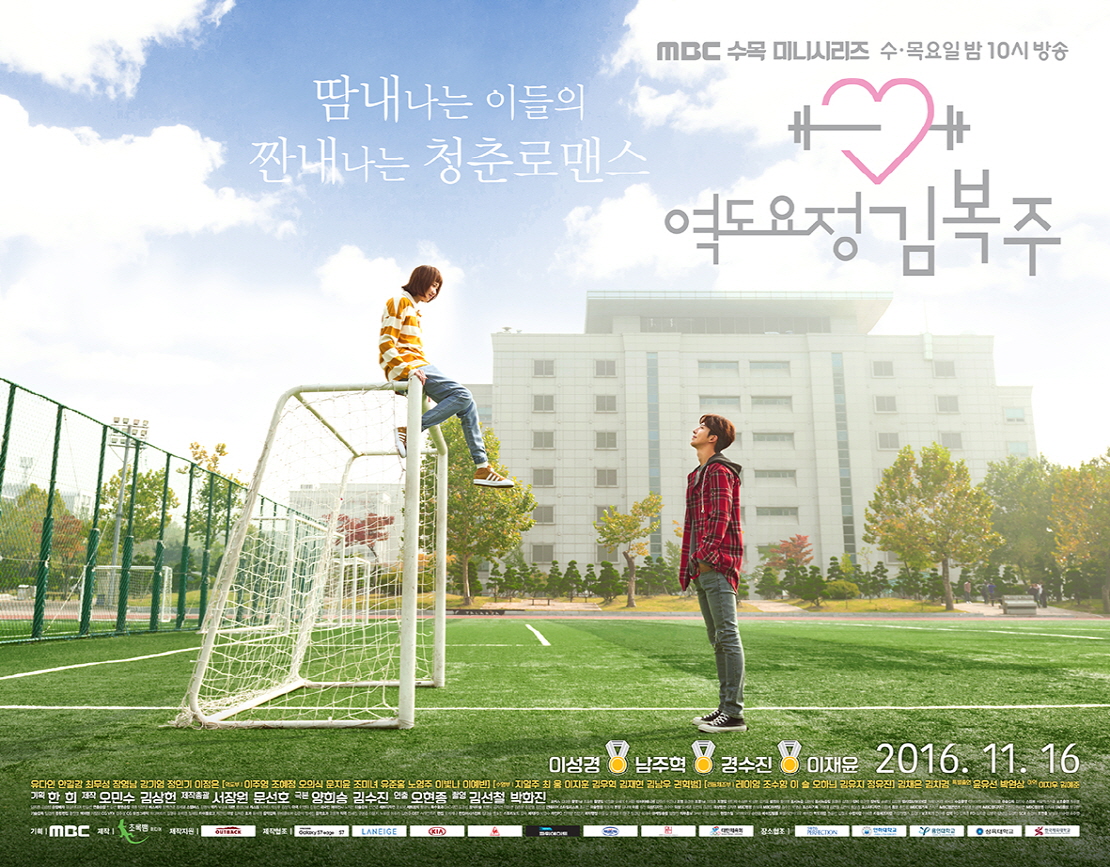 Lee Sung-kyung Lee Sung-Kyung as Kim Bok-joo, a gifted weightlifter with ambitions. She represents injustice, but is rather shy and clumsy around boys. She tries to hide her insecurities and fragile heart under her strong exterior.

Nam Joo-hyuk Nam Joo-hyuk as Jung Joon-hyung, a talented swimmer with a humorous personality and the hotboy of the swimming department. He was traumatized when he started the wrong way at the first international competition and was disqualified.

Lee Jae-yoon as Jung Jae-yi, Joon-hyung's brother. A former athlete becomes a doctor after suffering an injury. His gentle and kind personality makes him the first man Bok-joo likes.

Kyung Soo-jin as SongShi-ho, a top rhythmic gymnast who won a silver medal at the Asian Games when she was 18 years old. 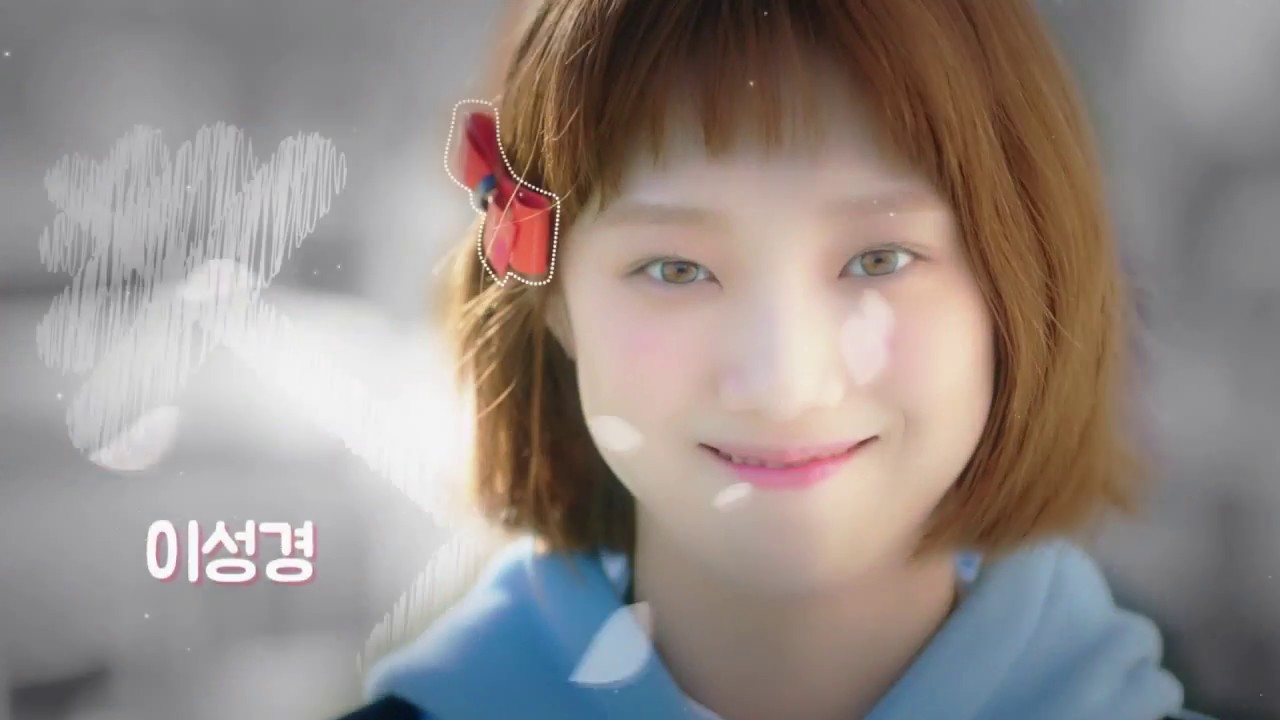