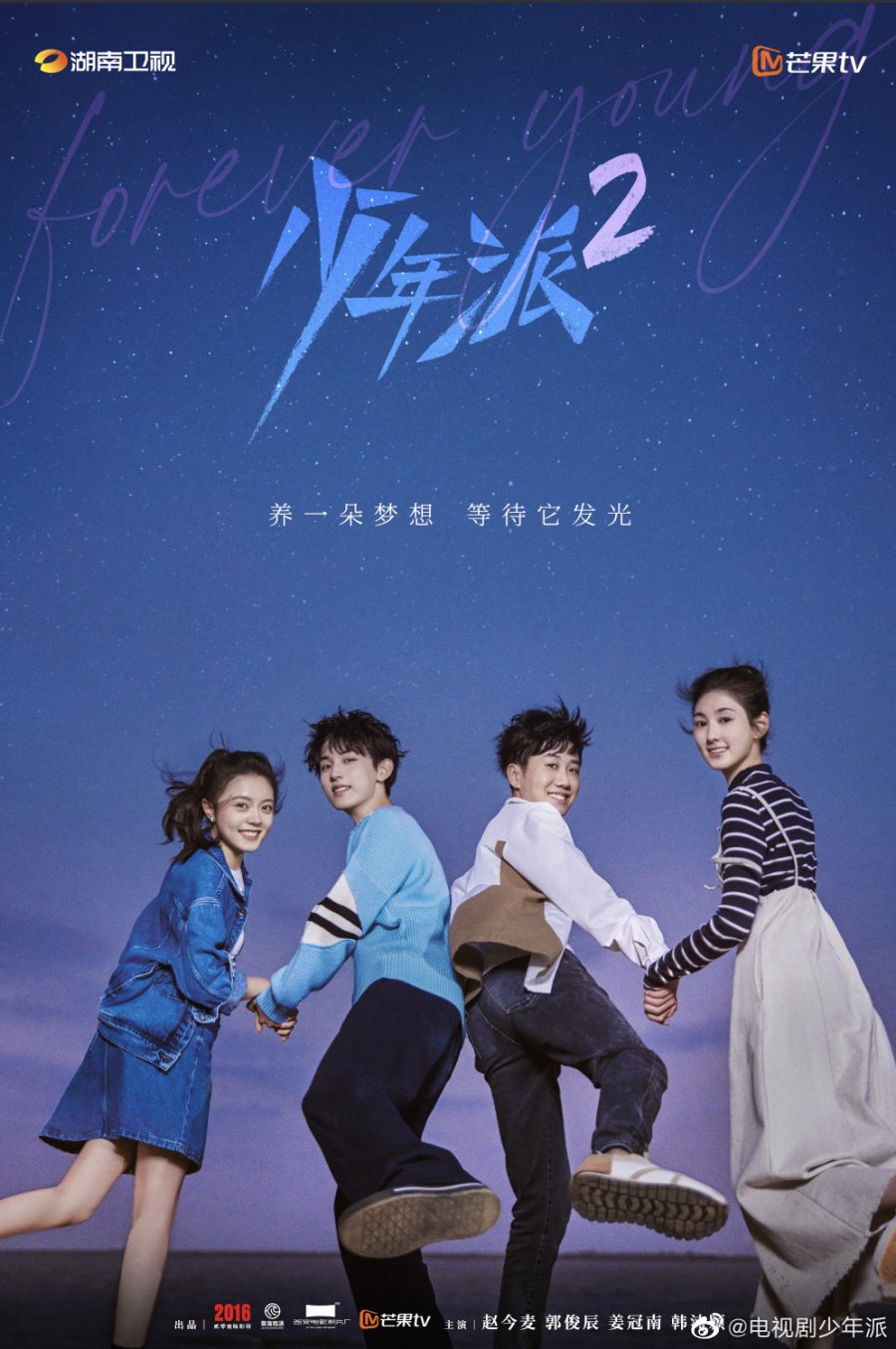 University graduation is imminent, four former classmates and friends and their families have their own troubles, but they are all working hard on the road to happiness. Lin Miaomiao ( played by Zhao Jinmai ) is approaching graduation, and she is undecided between studying abroad and choosing a career, but with the company of her parents and friends, she moves forward bravely and gains a lot. Lin Dawei ( played by Zhang Jiayi ) upgraded his career and opened a community "senior center". With the encouragement of Lin Dawei, Wang Shengnan ( Yan Ni ) also joined the pension industry and found another career. Qian Sanyi ( played by Guo Junchen ) has had a crush on Miaomiao for many years. Although his mother is quite critical of his feelings, Qian Sanyi tries to "be himself" and strives to win the support of his family. Jiang Tianhao ( played by Jiang Guannan ) has twists and turns on the road to entrepreneurship, and his youthfulness makes him miss the road. But after experiencing a low point and realizing his consciousness, he restarted his journey with the support and encouragement of his family and friends. Deng Xiaoqi ( played by Han Peiying ) 's ideal is to become an excellent actor, but her mother Deng Xinhua ( played by Huang Man ) has a different idea. She has persevered in the pursuit of art and finally completed a beautiful growth and transformation. There are many challenges in the process of growing up, but the teenagers still do not forget their original aspirations and work hard to move forward in the company of their family and friends 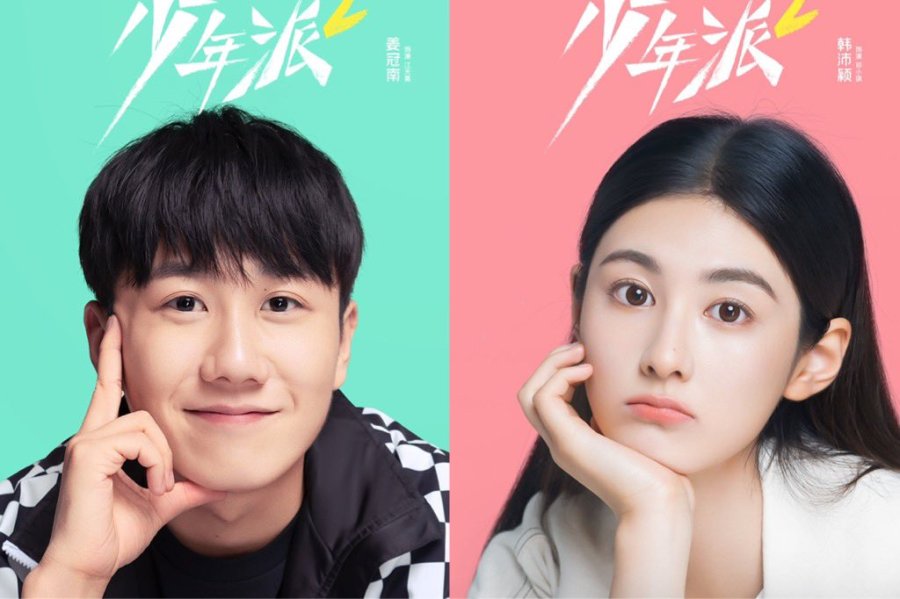