All of Us Are Dead

All of Us Are Dead Cast

All of Us Are Dead Review

ABOUT SERIES "ALL OF US ARE DEAD" 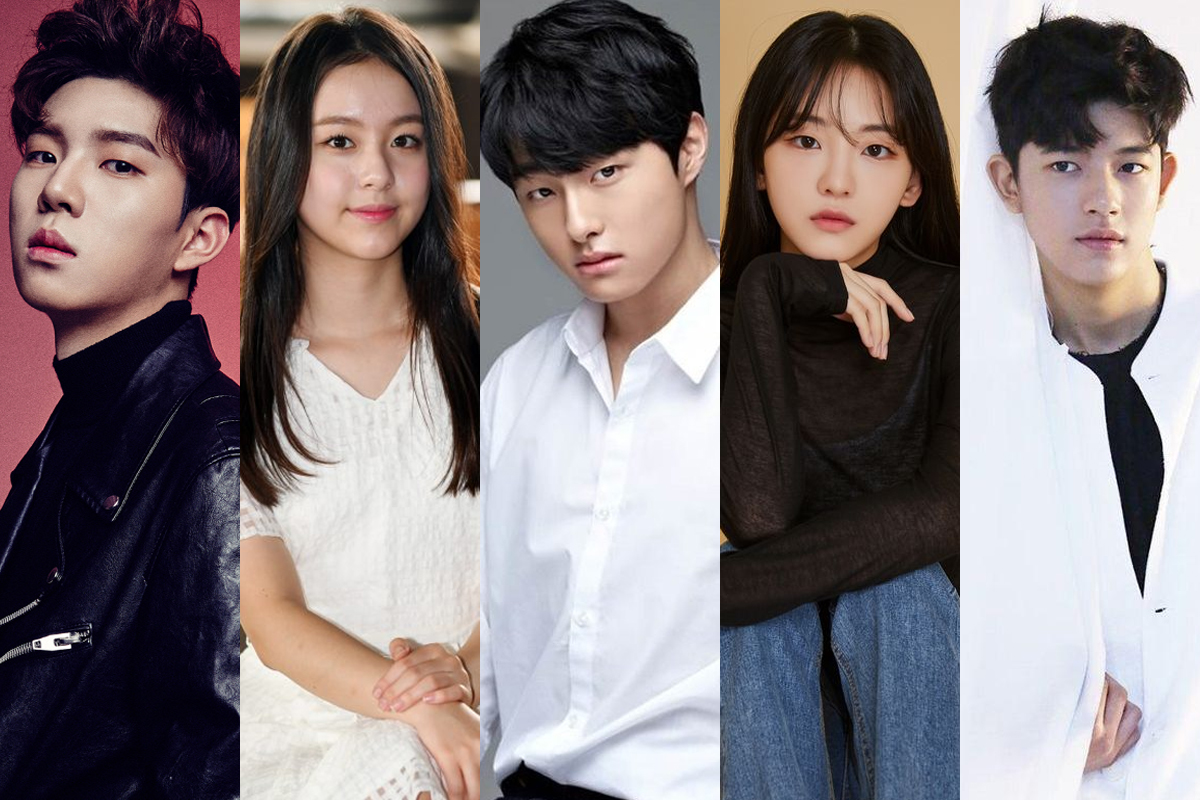 All Of Us Are Dead; A Brainless Gore Fest, Or A Brutal Survival Story?

The popularity of the zombie genre since the days of ‘ Train To Busan’ has exceeded no bounds. Indeed with a passing popular culture reference to Park Joo Seok’s 2016 zombie-survival flick, ‘ All Of Us Are Dead’ delivers a grisly and somewhat niche insight into the brutality of zombies, teen-angst and everything in-between…

Based upon Joo Dong Geun’s popular webcomic ‘ Now At Our School’ and adapted to the small screen by director Lee Jae Gyo and screenwriter Chun Sung II, the twelve-episode Netflix series begins on a rainy rooftop in a fictional province called Hyosan. A group of high school bullies ( “ iljins”) are shown to relentlessly torment their fellow classmate, Jin-Su.

However Jin-Su’s movements gradually become more animalistic and primal as he charges after his tormentors aggressively. After an accident and revelation comes to light surrounding Jin-Su , a time-skip draws the attention of viewers towards the beginning of a mundane and new school day at Hyosan High School. Kim Hyeon-ju (Jung Yi-seo), an inquisitive high-school student , unknowingly becomes patient zero to the mysterious virus that will gradually turn anyone infected into a bloodthirsty zombie.

‘ All Of Us Are Dead’ is notably gratuitously bloodthirsty and harsh within its portrayal of violence and characters. Whilst the gore and bloodshed is naturally to be expected for a series revolving around the undead, there were times where admittedly the added grotesque carnage in order to deliver shock-value for its audience, did draw away certain pathos at times from its wide ensemble of main characters.

With regards to the drama’s chosen cast, ‘ All Of Us Are Dead’ was a mixed-bag of dynamic charm and awkward line deliverances. In particular the main cast, specifically Cho Yi-hyeon, Lee Yoo-Mi and Yoon Chan Young, brilliantly stood out by depicting the heartfelt uncertainty and complexity of their onscreen personas.

Admittedly ‘ All Of Us Are Dead’ did have its surprisingly crisper moments also. Heartfelt interactions and teen-angst allowed golden-opportunities to exploit the unspoken realities of teenage shenanigans- bullying, social hierarchies, blackmail, peer pressure and sexual assault notably being brought to the forefront of the series .

However, due to the copious amount of topics touched on by screenwriter Chun Sung II and director Lee Jae Gyo against the backdrop of a dystopian zombie apocalypse, these subjects were rarely given greater focus and instead were sometimes mushed together to create a dull blend of ham-fisted messaging and commentaries. Certainly by the finale of the series, the topics tackled had notably slipped through the cracks in order to give way to the sheer pandemonium of morbid angst.

As a zombie outbreak series, Chun Sung II’s screenplay was notably an odd array of fast-paced and adrenal-infused action, against certain respite with certain dialogue exchanges and subplots. There were few and far between setups and scenarios which have not been seen and done before with particular archetypes and tropes soon worming their way into the narrative . Naturally whilst this formula was quintessential towards allowing viewers to understand more about its characters and setups, later episodes particularly seemed to suffer under the weight of cyclical storyline patterns.

A potential rift within the acrimonious alliances of the survivors would come to to light, an external threat would force them to acquiesce and come together again, a member of the team would decide to self-sacrifice themselves , the rest of the time would use the time to escape, the exposition would allow a teary and angst-ridden moment for the characters to remember their fallen teammate or their conflicted dilemma, and then repeat.

Nevertheless, director Jae Gyu’s eye for detail was admittedly fairly commendable within the chosen filming techniques under his directing reign. Whilst the single-camera setup was admittedly a minimalistic approach to filming, Jae Gyu’s usage of changing gradients, darkening tones, angles and key and unobtrusive focus upon the characters and scenarios will truly immerse viewers into the events of the series. The usage of an OST was notably comprised mainly of instrumentals- hoping to draw attention in particular to a synchronic usage of music and imagery, rather than lyrics alone.

‘ All Of Us Are Dead’ offered viewers with a bloodthirsty and angst-ridden zombie drama which whilst certainly delivering an impactful bite into social themes, brutality, imagery and tension, the series often felt as though it but off more than it could chew at times within a lacking scope of character development, writing opportunities and divergence. The ending of the series was notably an unexpected twist which highly delved into a notably more somber tone. Whilst the finale may differ for viewers dependent on expectations, the conclusion certainly did leave some intriguing food for thought also. Overall ‘ All Of Us Are Dead’ is a pacy binge-watch; notably without its questionable flaws, repetitiveness and tropes, but tense enough to keep viewers hooked upon shock-value and adrenaline also.

NOW YOU CAN WATCH FULL EPISODES SERIES "ALL OF US ARE DEAD" ONLINE AND FREE ON XEMOVIE.COM

All of Us Are Dead Trailer

All of Us Are Dead Related TV Shows