I am speechless. One hour well spent. I really have no idea how this 1-hour drama could give me so much feels. 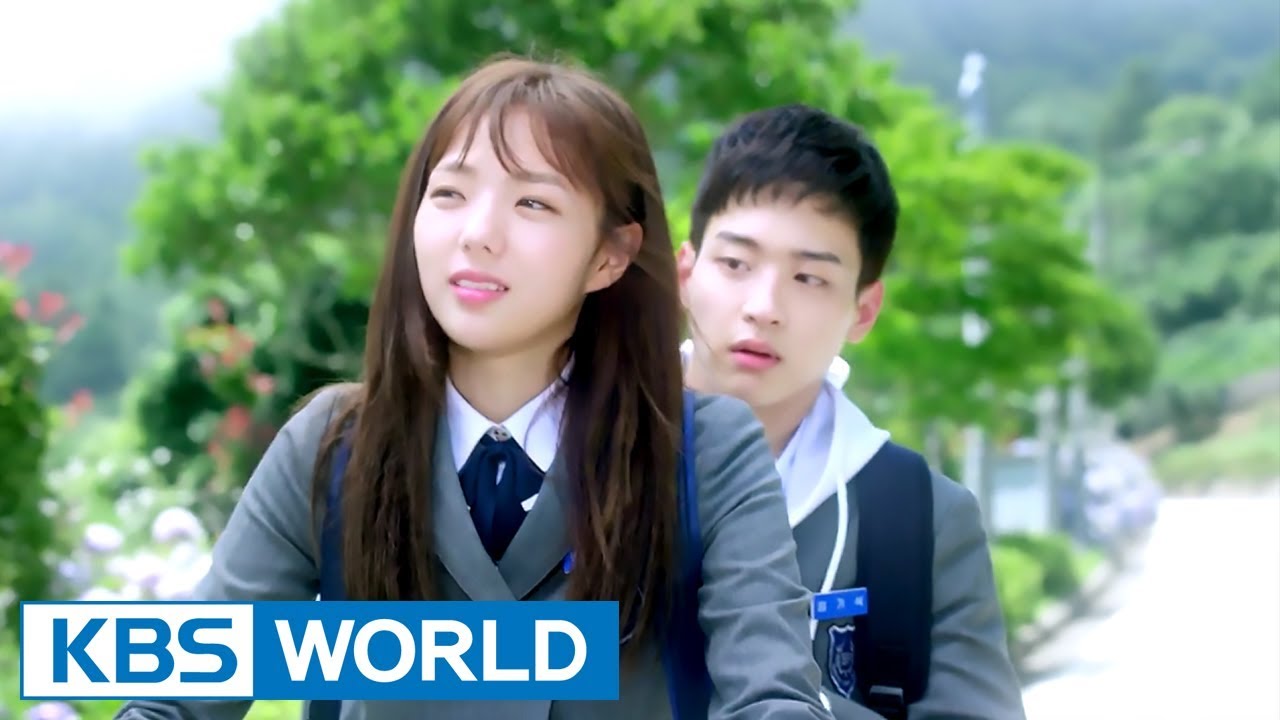 Although this is actually a typical drama storyline, nothing special or unique, I really like how the story and the pace are displayed. It is a 1-hour drama, but it does not feel rushed. Everything is going smoothly until the very end. I think the casts and acting play a big role in making this drama a spectacular drama. All of them portray their characters so nicely, I can really feel their emotions, chemistry and everything else. I am familiar with Jinyong and Soo Bin. However, I am not familiar with the other main lead guy. Nevertheless, I really hope to see him in more dramas in the future. Besides being an eye candy, he is really good at conveying his emotions. Good job! In terms music, the end music is super nice. I love it. It is very memorable and it is currently giving me an earworm ._. Hmm.. although it is good, I dont think I will rewatch this again, it is good for a one-time watch hehe

However, despite the 'perfectness', I do feel that there are some plotholes. Some of the problems are not clearly solved. I do wish those problems could be solved clearly but then considering the 1-hour time, I can let this slide :D

watch the TV Special kdrama If We Were a Season (2017) on xemovie.com