Grave of the fireflies

Grave of the fireflies Cast

Grave of the fireflies Review

Movie: Grave of the Fireflies

Hotaru no Haka is based on the 1967 semi-autobiographical short story of the same name by Akiyuki Nosaka, which is centered on his experiences during and after the American firebombing of Kobe in 1945, and was released as a double feature with My Neighbor Totoro. 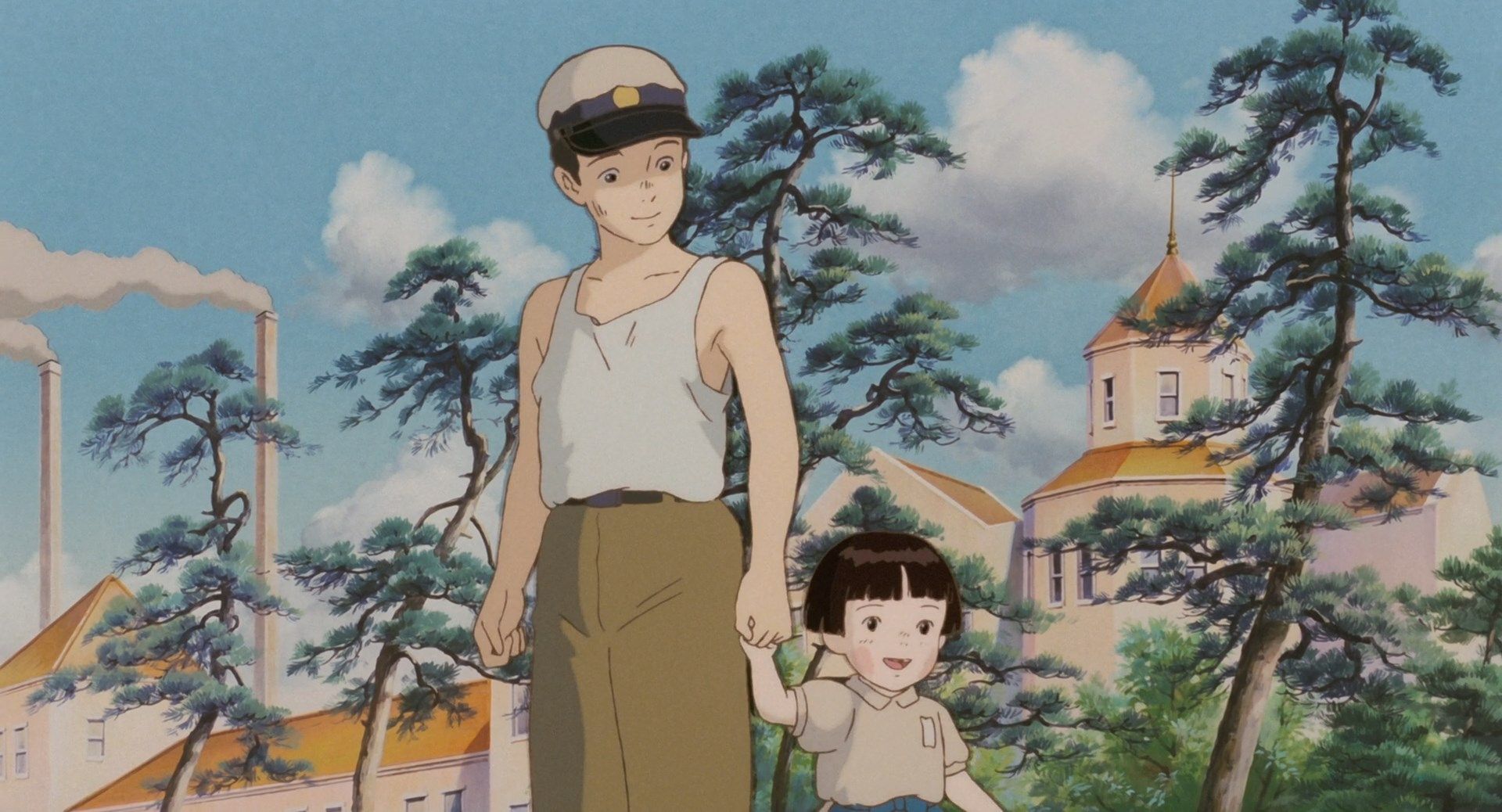 Plot of Hotaru no Haka

As World War II reaches its conclusion in 1945, Japan faces widespread destruction in the form of American bombings, devastating city after city. Hotaru no Haka, also known as Grave of the Fireflies, is the story of Seita and his sister Setsuko, two Japanese children whose lives are ravaged by the brutal war. They have lost their mother, their father, their home, and the prospect of a bright future—all tragic consequences of the war.

Now orphaned and homeless, Seita and Setsuko have no choice but to drift across the countryside, beset by starvation and disease. Met with the apathy of adults along the way, they find that desperate circumstances can turn even the kindest of people cruel yet their youthful hope shines brightly in the face of unrelenting hardship, preventing the siblings from swiftly succumbing to an inevitable fate. Grave of the fireflies Trailer

Grave of the fireflies Related Movies